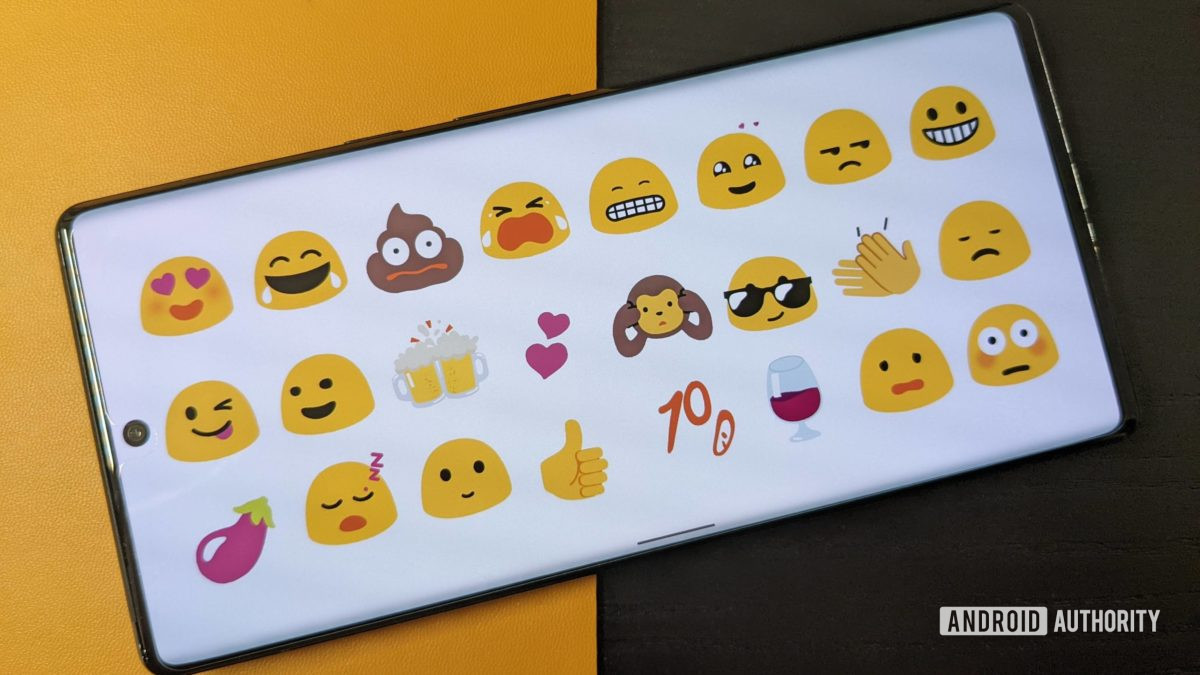 Google is rolling out its Android 13 QPR2 beta 2 update today. Along with the update will come support for Unicode 15, which will bring 2o new emoji to Pixel devices.

Emojipedia announced Unicode 15 — a consistent encoding, representation, and handling of text — back in September 2022. The latest version of the Unicode Standard contains a new batch of emojis that include things like a shaking face, a jellyfish, a donkey, and more. Shortly after the announcement, Google made its own announcement that it would bring support for Unicode 15 to its products early next year.

Previous Cracked it! Highlights from KringleCon 5: Golden Rings
Next As Technology Gets More Complex, a Yearning for Simpler Times Is Driving a Retro Trend