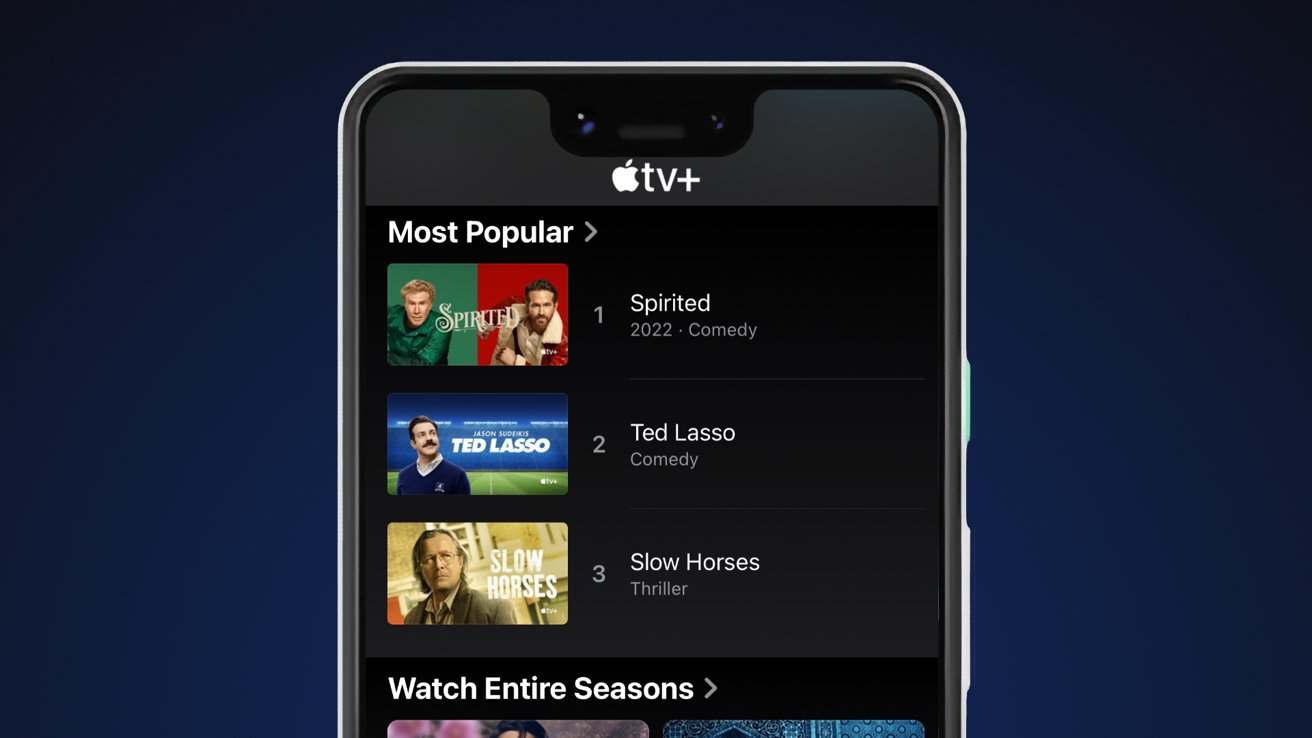 Apple offers very few apps for Android devices, like Apple Music and the Move to iOS app. The company is very selective about which apps are released on which platforms, so it doesn’t prevent its own hardware sales for exclusive software.

The only service that is locked to Apple devices is Apple Fitness+. That may be due to its reliance on health and fitness tracking in dedicated apps that communicate with Apple Health. Likely, the experience isn’t easy to translate to Android products, and it does act as an additional incentive for purchasing an Apple TV 4K.

How to recover Apple ID accounts with Advanced Data Protection on