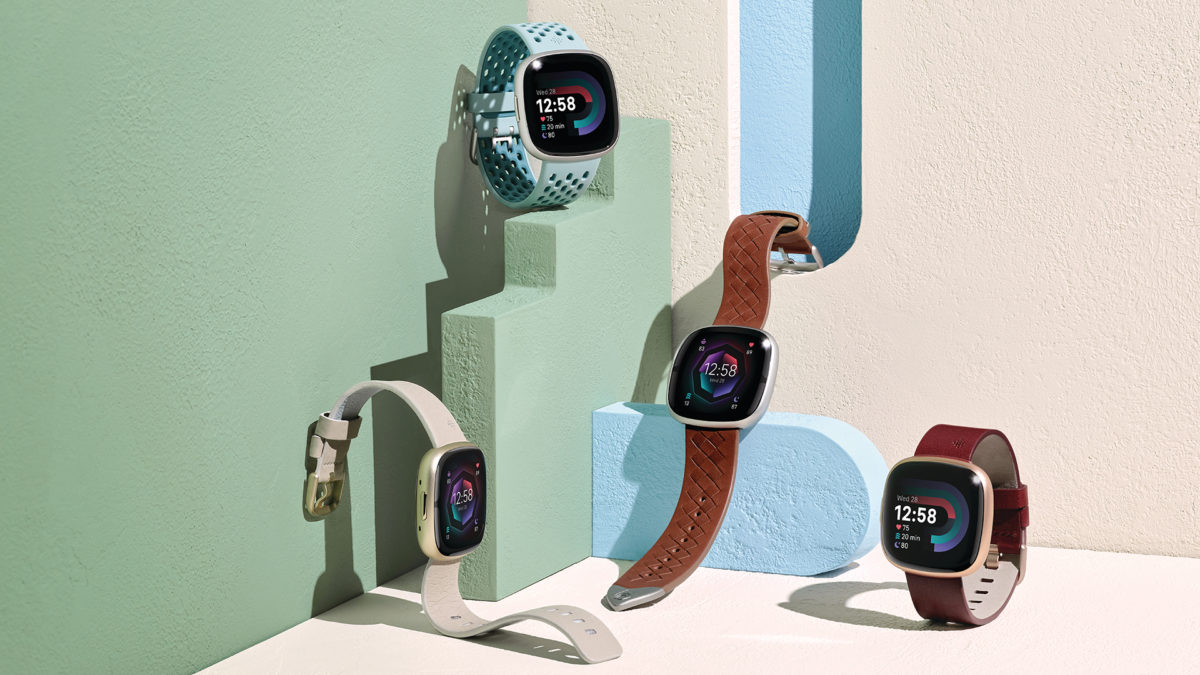 Today, Fitbit is officially taking the wraps off three new wearable devices. Two of the devices are traditional smartwatches with upgraded hardware, software, and builds compared to their 2020 counterparts. Meanwhile, another is a fitness tracker that might just become the best value Fitbit to get.

The Fitbit Sense 2 is at the top of the heap. It is now the best Fitbit available. Meanwhile, the Versa 4 removes a few features from the Sense to offer a cheaper alternative. Finally, the Inspire 3 is the fitness tracker, which has tons of upgrades compared to the Inspire 2 but keeps the low price.

Previous iPadOS 16.1 Beta Out, Stable Release Scheduled After iOS 16: Report
Next Apple takes you Far Out with AR easter egg

How to install Python and start coding on Windows, Mac, or Linux

The best Android developer tools for getting started

How to use loops in Python

All the Android developer news from March 2021

It’s been a good news month for Android developers. Not only did we get the ...