Hands on with Apple’s new HomeKit architecture in iOS 16.2

HomePod mini at the center of the smart home 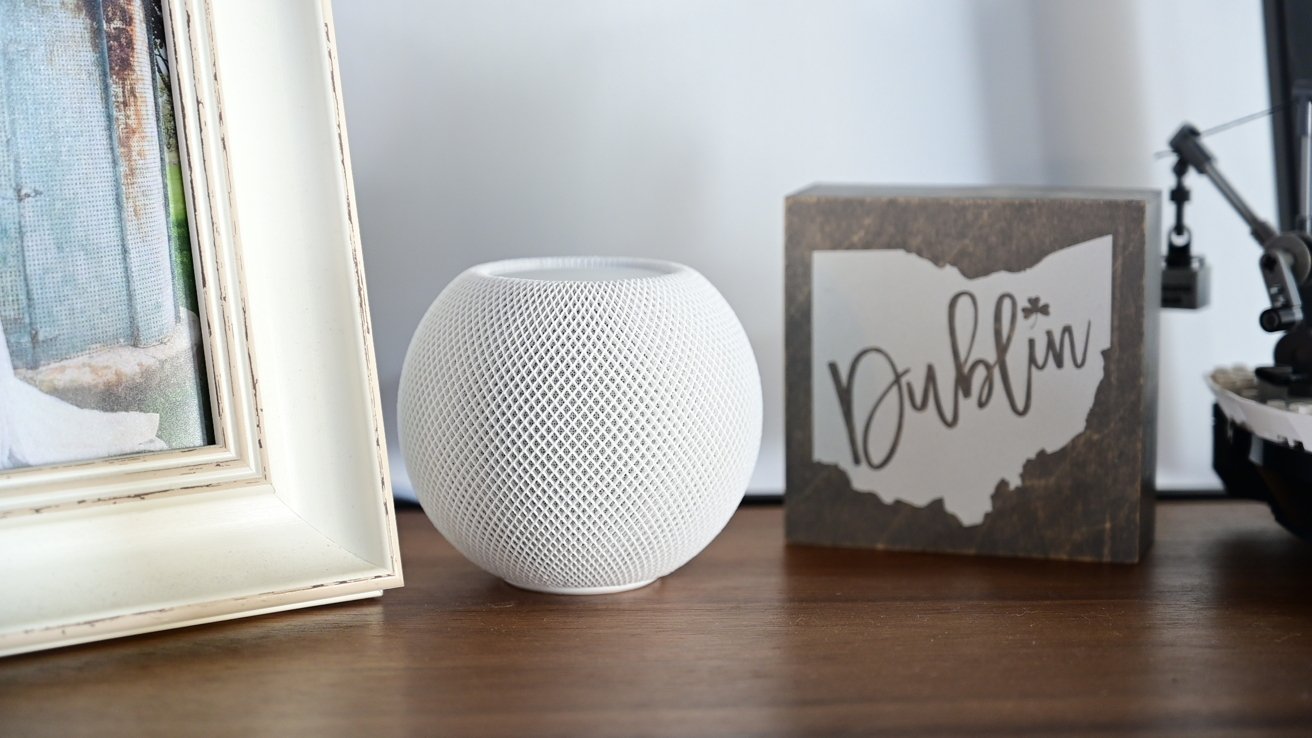 
Apple is currently testing a beta version of iOS that promises to improve the speed and performance of HomeKit accessories. We put our home on the line to test it out and see what a difference it makes.

Slated for a late-November or mid-December release, iOS 16.2 is currently in developer and public beta. It promises several new features such as improved Live Activity support, external display support on iPad, and the new Freeform app.

It also promises to improve your HomeKit home.

You’ll have to meet the requirements

To start experiencing the newfound speed improvements of the updated architecture, you’ll need to meet a laundry list of requirements. Some of which may not be entirely under your control.

Initially, you’ll need to update your primary device — your iPhone or iPad — to iOS 16.2 or iPadOS 16.2. With this update installed, the Home app will inform you of the architecture change and what you need to do to utilize it.

The minimum requirement is all HomePods are running software version 16.2. Initially, Apple said all Home Hubs needed to be updated, but in our home, only the HomePods required the update.

That’s all many homes need, but there are fringe scenarios to be aware of. As an example, just because your HomePods and primary device are updated, all of your Apple devices will need updating to continue controlling your smart home.

That includes your Apple Watches, Macs, and Apple TVs. Even though you can migrate to the new architecture, you won’t have the full experience until everything is on the requisite firmware.

In your home, that may not just be your devices. Your partner, children, or other family members but update their devices before they can control the home again.

If you have multiple homes, they must be updated too. This can be particularly tricky if you share access to relatives’ homes. We have guest access to our parent’s home and until they update their home, we won’t have access to it.

This gets very confusing in practice. It means once you update your home’s architecture, you can’t control an older home until they update theirs. It’s an odd technical limitation when switching between multiple homes in the Home app.

When we set out to test the performance and reliability of the updated Apple Home architecture, it wasn’t entirely easy to do. We can’t run two instances of Apple Home side-by-side.

Instead, we ran through several automations and repeated them after the architecture upgrade was complete. This included turning on and off different accessories and running scenes and automations.

It feels a bit anecdotal but we believe we’re seeing real, tangible performance improvements after this update. At least in some situations.

Communicating with devices directly one-on-one feels similar in speed to before. This is with Bluetooth, Thread, or Wi-Fi-based devices.

We noticed the biggest difference in our automations that were tripped by other accessories and any time we had a scene run with several accessories controlled.

These multi-accessory scenes showed the most improvements with all accessories seemingly responding at once rather than one-by-one-by-one as it was perceived before.

Our goodnight scene is a great example as it has a ton of accessories included in it. It turns off lights in several rooms, closes various window coverings, shuts the garage door, locks the front door, and turns down the air purifier in the bedroom.

Before, it took several moments while you waited to ensure the scene was running, and then we’d see a waterfall of devices triggered in a row. Post-update, they all seem to run simultaneously and without as much delay.

There’s a reason it’s a beta

We say it all the time — do not run a beta on any device you rely on. The same goes for your home.

It’s a terrible idea to run beta software on your smart home that you live in because if something goes wrong, you may lose access to your home, have to reset all your devices, or accessories won’t respond.

Case in point, this initial 16.2 is wildly unstable and has caused many issues that users have expressed on social media. We, too, have had some problems.

During setup, we updated everyone in the family to 16.2. One family member though had an old, unused home that was a vestige of their pre-married life. The Home app said it needed to be updated, but since it was unneeded, we removed it.

When we removed it, it somehow reset the Home app to nothing, showing a single, empty home. Our first inclination was to remove their access to the home before re-adding them.

This didn’t work, despite the invite showing on the impacted device. It shows them as an authorized resident of the home but they have no access on their Mac, iPad, Apple Watch, or iPhone.

Until Apple issues a new beta, they’ll be unable to control our home. Let us reiterate — don’t install beta software on your crucial devices.

The good news is, once iOS 16.2 is released and (hopefully) polished, your HomeKit smart home is going to perform better than ever. Just be patient.

Previous iPhone worker bonuses up by 1,000% in fight to retain staff
Next Elon Musk Ropes in Andreessen Horowitz General Partner Sriram Krishnan Ahead of Plans to Revamp Twitter

How to use QuickTime Player in macOS Ventura

The best Live Activities in iOS 16.1