Here’s how much the Google Nest Wifi Pro could cost 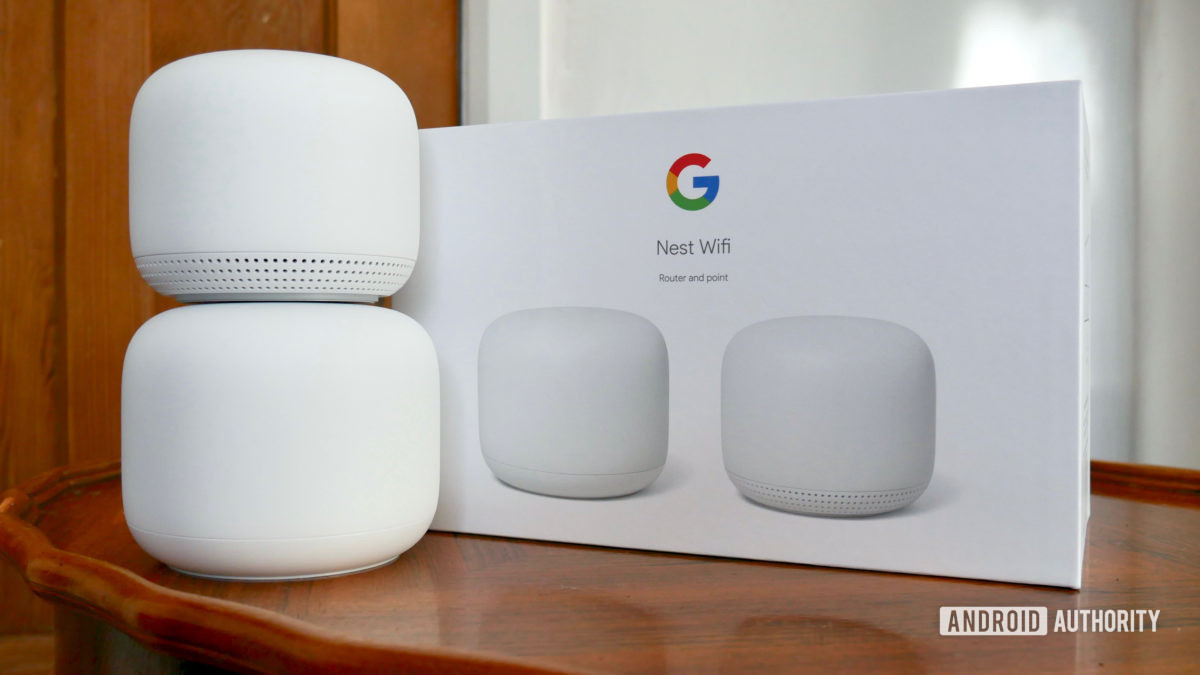 A prematurely released product page has revealed the existence of Google’s next Nest Wi-Fi device. The page seemed to confirm that the new Nest device will use Wi-Fi 6E.

Over a month ago, a new Google device was discovered on an FCC listing with the model number “G6ZUC.” According to 9To5Google, the model number happened to be the same model number for an upcoming Nest Wifi successor. Thanks to a leak by retail chain B&H, it appears we now know that the successor may be called “Google Nest Wifi Pro 6E Router.”