Breaking News
Home / iOS / How to use Memoji on your iPhone

How to use Memoji on your iPhone 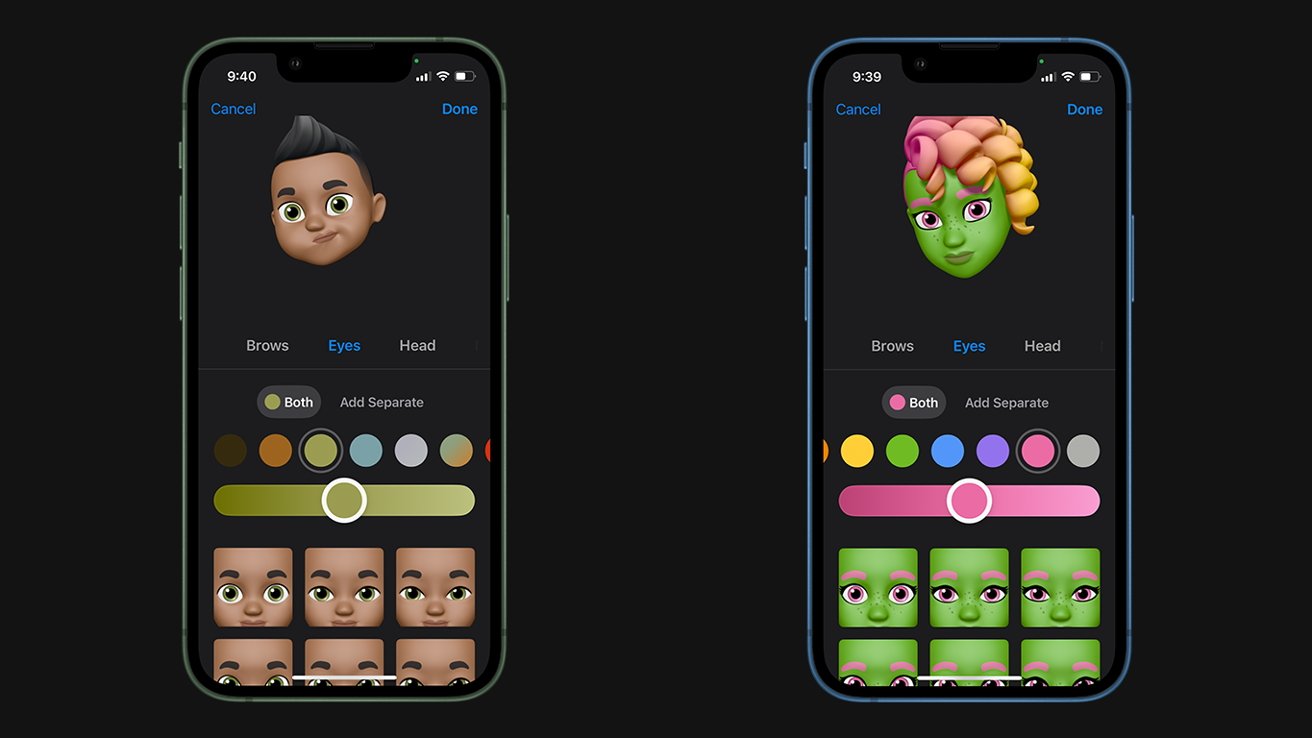 
Learn how to customize and send Memoji, Memoji stickers, and even use your Memoji as a mascot-style head for videos.

Apple introduced Memoji alongside iOS 12 in 2018. Initially, animated Memoji — or Animoji, for short — was a way for Apple to show off some fun use cases of its TrueDepth camera.

Apple expanded its Memoji features in iOS 13, letting all users who had an iPhone 6S or 5th Generation iPad or later get in on the fun with Memoji Stickers.

Memoji stickers are stickers you can customize just like regular Memoji but function similarly to other stickers available on the Messages App Store.

How to create a new Memoji

Once you’ve created your Memoji, you can access it through both Memoji Stickers and Memoji in your Messages app bar.

How to send Memoji over Messages

When sending a standard Memoji, a quick tap will send a Memoji picture. In addition, tapping and holding will allow you to record a Memoji video to send to your recipient.

Of course, that’s not the only thing you can do with Memoji. You can also use the Messages camera to send a video of yourself with a Memoji head.

Tip: This feature is only possible on devices that feature FaceID.

How to send a video with a Memoji head

These are the best CarPlay apps for EV owners

Epic Games will limit Fortnite features In addition to a new age restriction, Fortnite on ...