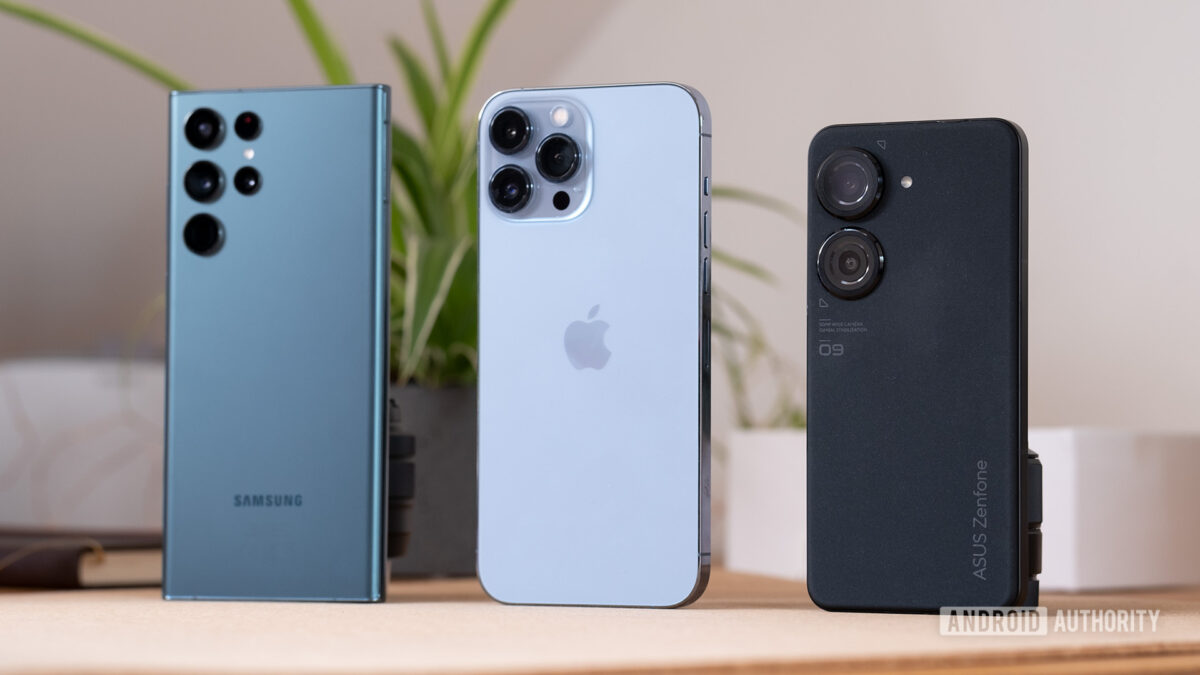 For most of the long-running battle between Android and iOS, Android has remained superior when it comes to raw numbers. After all, there are more than two billion active Android devices around the world. Even here in the United States, Android reigned supreme.

That is, until now. According to data compiled by The Financial Times via Counterpoint Research, the iPhone beats Android in US numbers. For the first time ever, the iPhone’s active install base — i.e. the number of active devices — represents over 50% of the US market.