Java tutorial for beginners: Write a simple app with no previous experience 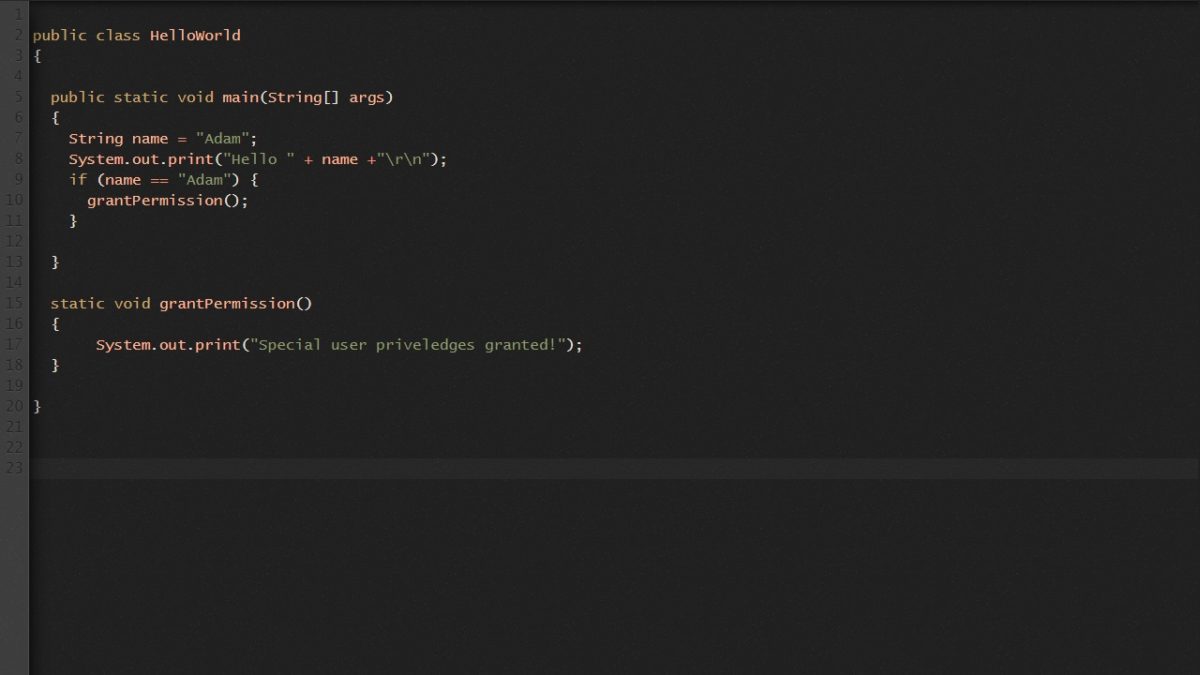 Java is one of the most in-demand programming languages in the world and one of the two official programming languages used in Android development (the other being Kotlin). Developers familiar with Java are highly employable and capable of building a wide range of different apps, games, and tools. In this Java tutorial for beginners, you will take your first steps to become one such developer! We’ll go through everything you need to know to get started, and help you build your first basic app.

Java is an object-oriented programming language developed by Sun Microsystems in the 1990s (later purchased by Oracle).