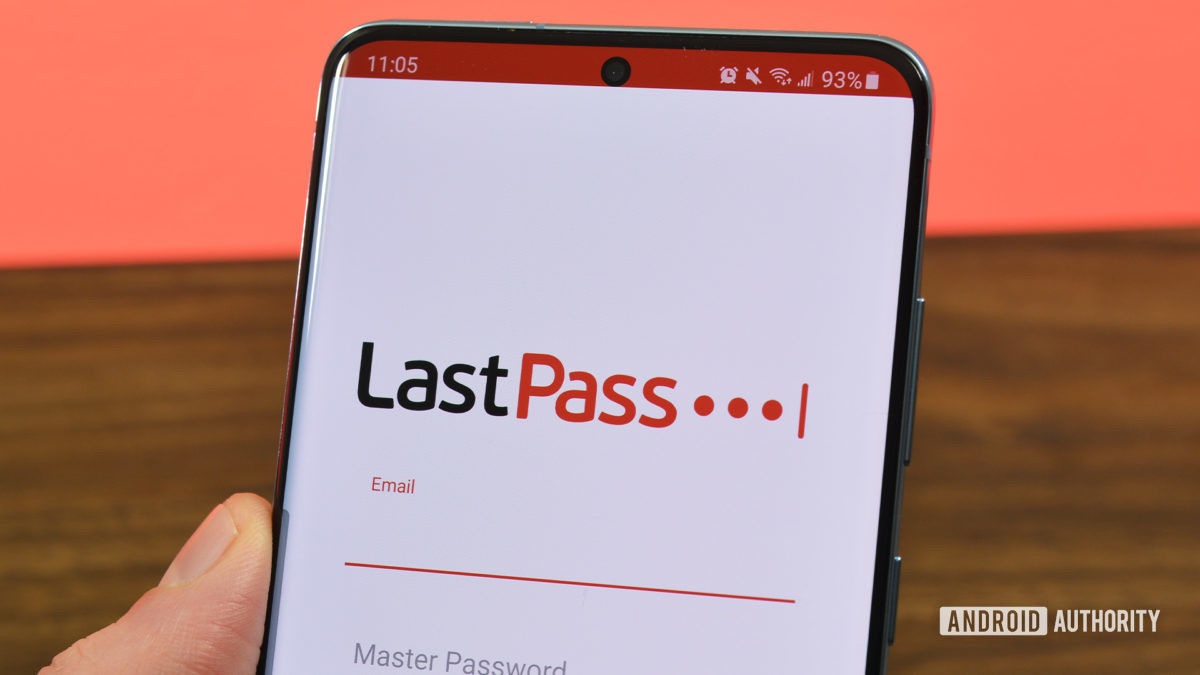 It seems like major service providers aren’t having a good time when it comes to security incidents this week. Plex recently announced a security breach and called on users to change their passwords. Now, popular password manager LastPass has revealed that it’s suffered a breach too.

LastPass CEO Karim Toubba penned a blog post on the company website, confirming that it detected “unusual activity” in the service’s development environment.