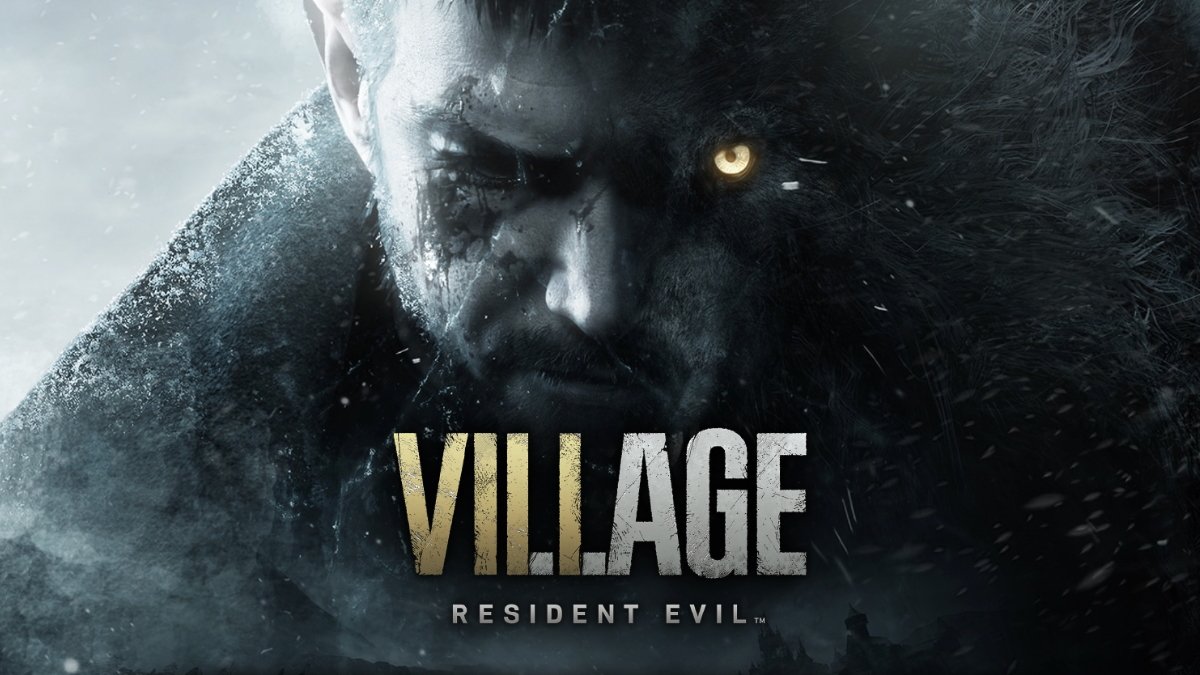 Developed and published by Capcom in 2021, the game is the sequel to “Resident Evil 7: Biohazard,” which was released in 2017.

Players control Ethan Winters, a man who searches for his kidnapped daughter in a village filled with mutant creatures. Players scavenge the land for items and resources, and the new game adds action gameplay with a more significant focus on combat.

“Set a few years after the horrifying events in the critically acclaimed Resident Evil 7 biohazard, the all-new storyline begins with Ethan Winters and his wife Mia living peacefully in a new location, free from their past nightmares. Just as they are building their new life together, tragedy befalls them once again. When BSAA captain Chris Redfield attacks their home, Ethan must once again go through hell to get his kidnapped daughter back.”

“Resident Evil Village” supports macOS Monterey and macOS Ventura. The company’s product page says players should check the Mac App Store for price information, but the game doesn’t appear in the store yet.

Metal 3 introduces the MetalFX framework to manage upscaling for improved resolution, and it can draw extra frames to improve the frame rate.

It also uses a fast resource-loading API that speeds up the pipeline from silicon to RAM and storage, allowing the device to find and draw textures quickly. As a result, games that use the API will load faster.

Metal 3 is a key component to bringing “Resident Evil Village” to Mac gamers. Masaru Ijuin, manager of the Advanced Technical Research Division at Capcom, announced the macOS port at WWDC 2022.

Previous October 20, 2022 – Is the iPhone 14 Plus a flop?
Next Elon Musk-Twitter Takeover: Banks Said to Be Forced to Hold on to Twitter Deal Debt

How to use QuickTime Player in macOS Ventura

The best Live Activities in iOS 16.1