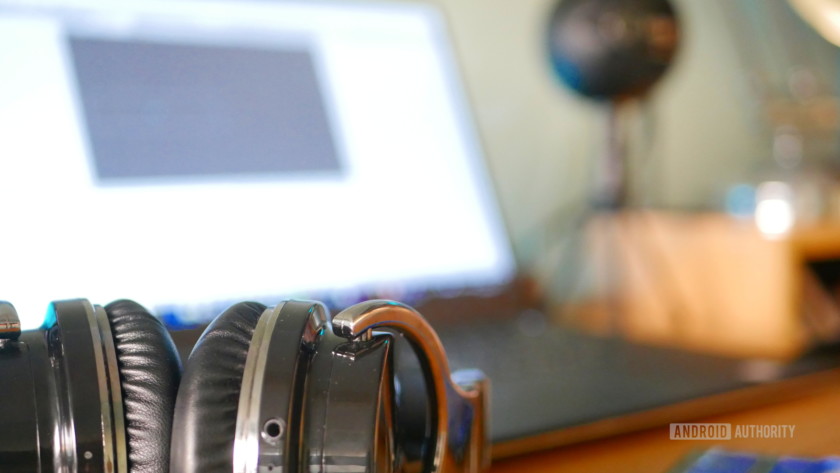 From Android 10 onward, Google changed the way that storage is handled. This became mandatory for all apps targeting Android 11 and above. The changes were implemented with privacy in mind, preventing users from being forced to grant access to every file on their device. This scoped storage tutorial will tell you what you need to know.

With scoped storage, users will need to grant permission any time an app attempts to access a file it didn’t create. Developers are also encouraged to place files in specific folders, thereby reducing the amount of clutter and disorganization. Any files outside of those folders will be deleted once an app is removed.

The deal of the day is finally upon us, and it's a sight to behold. ...