Surprise! The OnePlus 11 is actually launching much earlier than expected 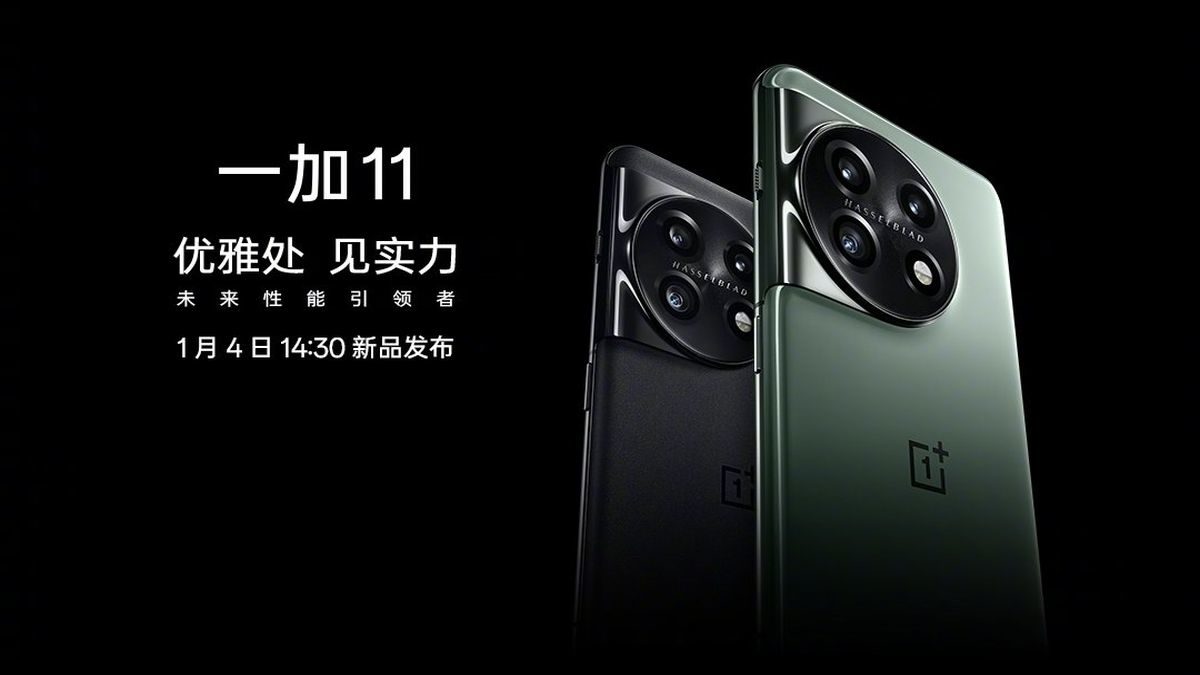 OnePlus previously announced that its next major flagship smartphone, the OnePlus 11, would launch globally on February 7, 2023. Well, that turned out not to be entirely true. The company revealed today, via its Weibo account and on its Chinese website, that the OnePlus 11 would launch in China over a month early on January 4, 2023.

Along with the China launch date, some of the specs of the OnePlus 11 that were previously leaked have also been confirmed.