US pricing for Pixel 7 series leaks, and it’s terrific news 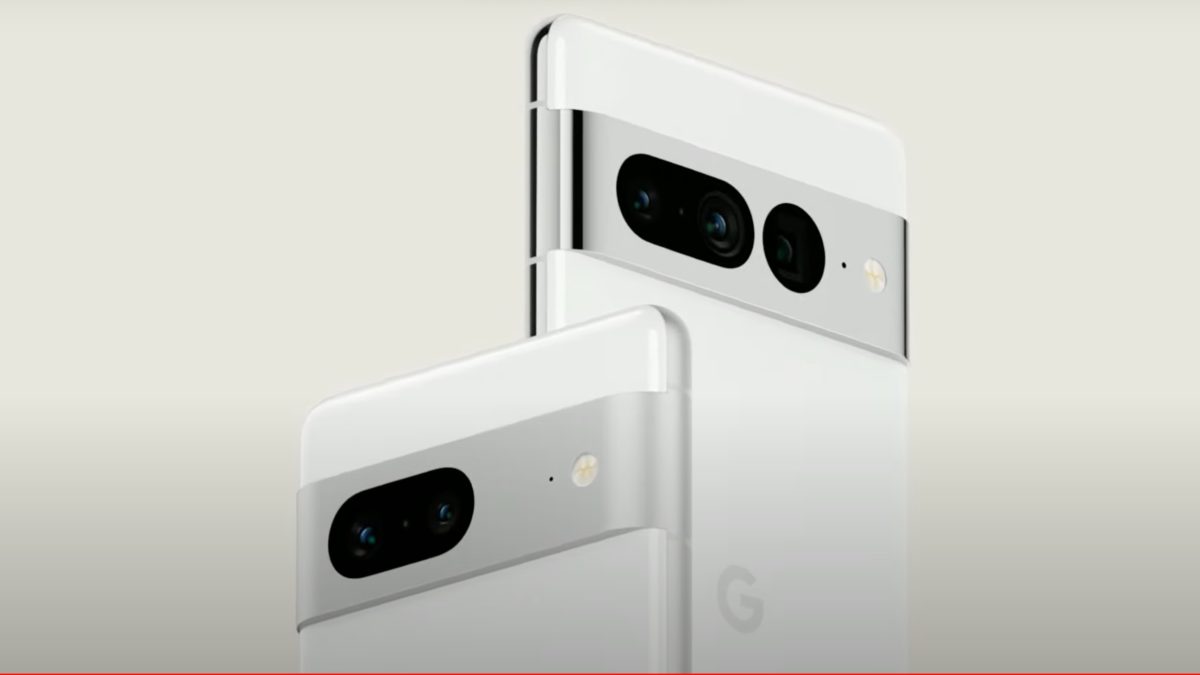 In 2021, Google surprised us all by launching the Pixel 6 series at very reasonable prices. The Pixel 6, in particular, was a genuine steal at a list price of $599. That value helped it become our favorite Android phone of the year.

Now, in 2022, all eyes are on Google Pixel 7 pricing. Thanks to leaker Artem Russakovskii on Twitter, we now have an idea of what to expect. According to the leaker’s source — which appears to be an employee at a US-based Target store — the Pixel 7 could cost $599 while the Pixel 7 Pro could cost $899.