We haven’t seen Tensor 2, but Tensor 3 is already reportedly in development 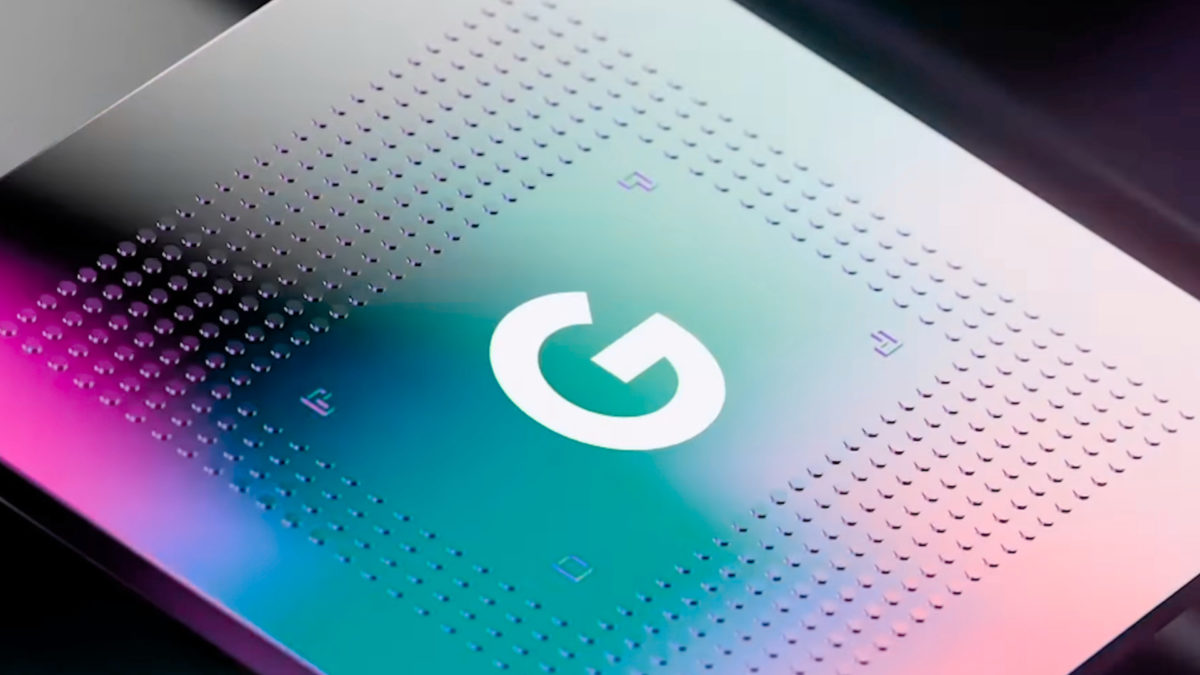 Google may be working in collaboration with Samsung on its next system on a chip (SoC), which could be the Tensor 3 or possibly a Tensor 2.5. Samsung may also be working on its own in-house chip, a successor to the Exynos 1280.